Limestone Has a Special Place in History 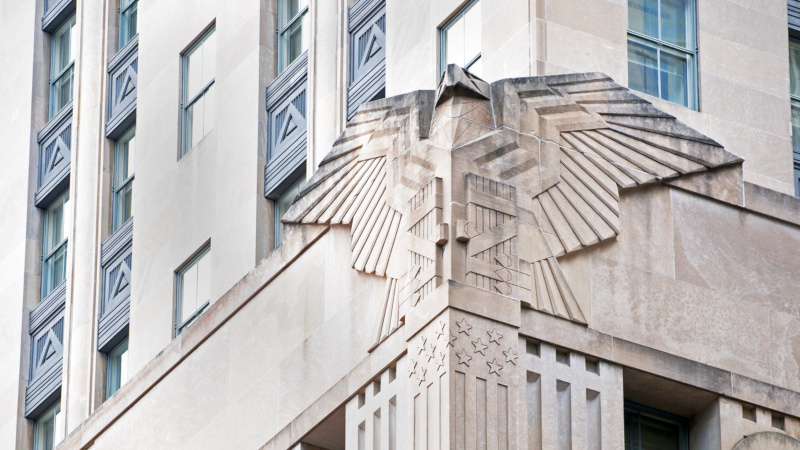 Limestone is a sedimentary rock made up of the fragments of marine lifeforms such as mollusks and coral.  It is a calcium carbonate. The stone was used widely in the 19th century, ranging from hospitals, banks and major transportation centres.  The state of Indiana is known for producing some of the best limestone in the entire world.

When we look through history, it is amazing to see how many buildings were built from this popular source of stone. It is a laundry list of famous and not-so-famous structures.

A walk through history shows how limestone has made a huge contribution to the rise of civilization across continents and societies.  And in our own modern era, limestone can still be seen being used for facades on buildings.  It is a timeless rock that we will see used many years into the future.

At Flesherton Concrete Products, we supply the concrete and aggregate products you need to make your project in Collingwood, Ontario a success. Call us today to learn more!